In response to news of the go-ahead for 514 new homes to be built on the fomer Master Brewer site, local Lib Dem spokesperson Jonathan Banks asks "is this the right development in the right place"?

You’ll probably recall the hotel that stood here until 2008 – which was demolished the following year. Since then this site, just 200 yards from Hillingdon Station has awaited redevelopment. I’m in favour of developing brown field sites as opposed to developers taking chunks out of the green belt, and I recognise the need for more houses – especially affordable ones. But I’d just like to ask – is this the right development in the right place?

Last month, the (Conservative) Housing Secretary, Robert Jenrick gave the go-ahead for 514 homes to be built here. He’s apparently sided with the Labour Mayor of London, and against some local opinion, our Conservative led Council, and our 2 local Tory MPs!

I’d like to see something done here – just not this version. Seems like it’s a done deal though and I feel we’re being let down (again) by both Labour and Tory politicians. A plague on both their houses! 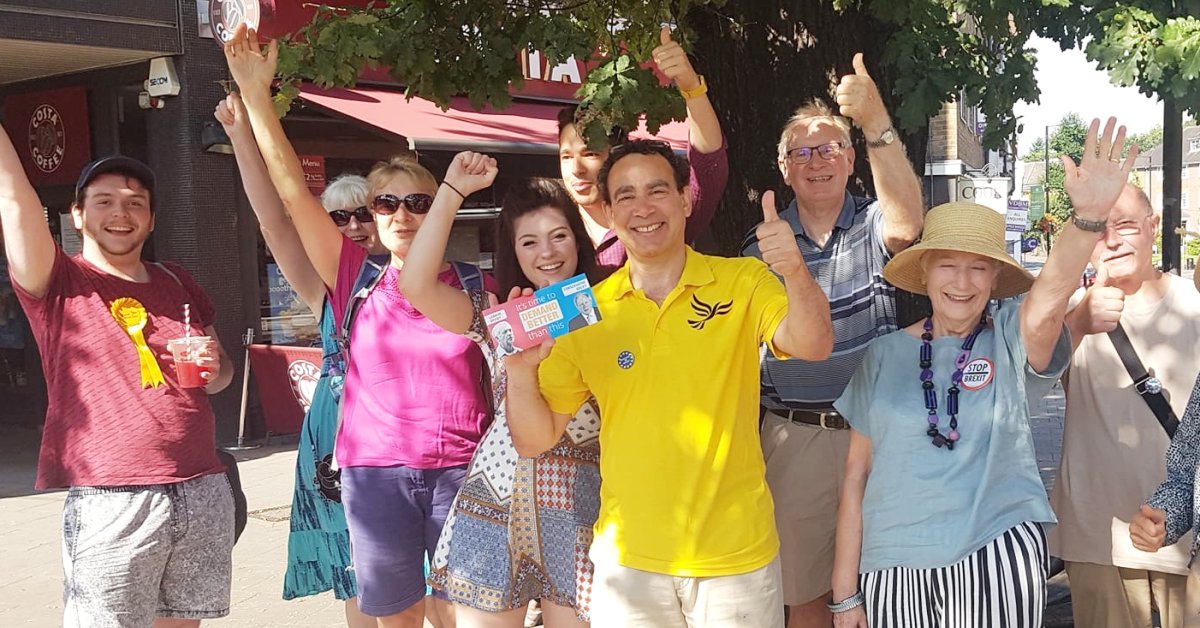 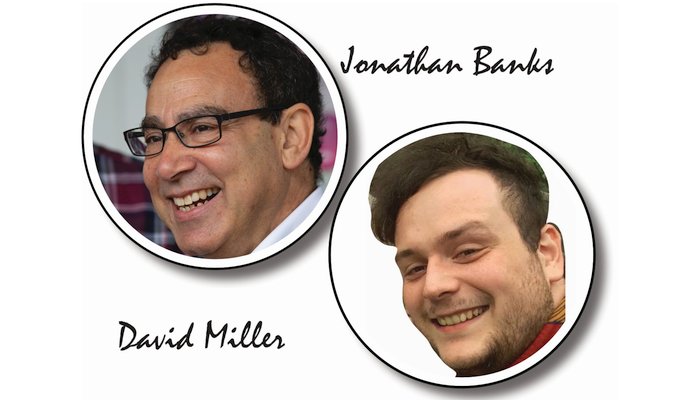